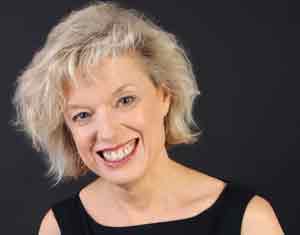 In  being still we are invited to experience spaciousness and to become the witness to our own inner and outer processes. Being fully present allows us to notice exquisite subtlety in a flower, in ancient mountains, in each touch, sound, sight, smell and taste that we truly experience. Our days are punctuated by a natural rhythm that sits deeply and quietly beside the ups and down of our thoughts, feelings, behaviors and interactions.
Posted by Dr Jeannie Higgins at 1:19 AM No comments:

I had been going on my very busy way. In fact,  I had so much going on that I had not published a post  in many weeks. The book I had written on "Evolving with Trauma: Become your own safe, compassionate and wise friend" was just finalized, published and then launched in February 2011. It was  receiving some critical acclaim and importantly appeared to be really helping some people. I was thrilled! My practice and my life were literally thriving! I had made some more tough and courageous decisions  to set limits with important other people and I was/am clear that these choices were indeed- very wise.

Then, seemingly from nowhere, I became very ill and died for a time!

My practice has been closed since May 20th,  2011. I will return slowly towards the end of August/ early September. Re-claiming my physical health and energy has been challenging and yet overall, has gone in leaps and bounds.

Something far more profound has occurred! I experience my deep, deep aloneness. Nothing and no-one makes this better - no distractions,  nothing external. I feel my terror, despair and uncertainty. Strangely, it feels like I am meeting "me" for the very first time -  I have met/ am meeting my own tenderness, warmth, humility, courage and love - from the inside out.  I am sooo.... grateful!
Posted by Dr Jeannie Higgins at 11:35 PM No comments: 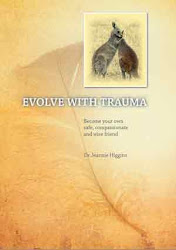